Now in its 75th year, it could be argued that the NBA is more popular than ever. Their social media following trumps many of their competitor leagues and many of the league's players are major celebrities in their own right.…

A live bet is a bet placed during the course of a game. It’s commonly referred to as in-play betting and has become popular for NBA fans and bettors as they look to increase the involvement and engagement with live…

The 75th NBA season is now upon us. As ever, there are storylines and betting angles aplenty for us to look at. Last season saw Giannis Antetokounmpo and the Milwaukee Bucks lift the Larry O’Brien Trophy with a 4-2 Finals… 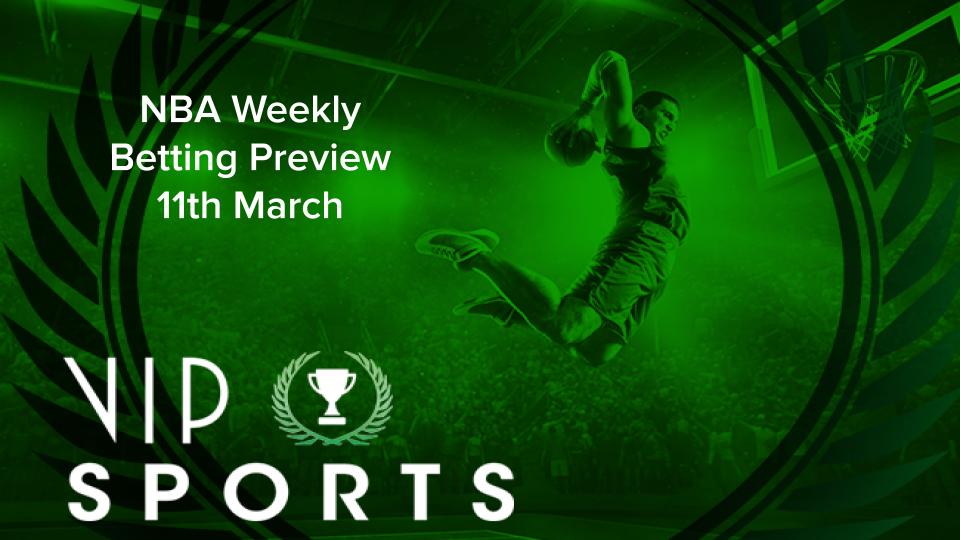 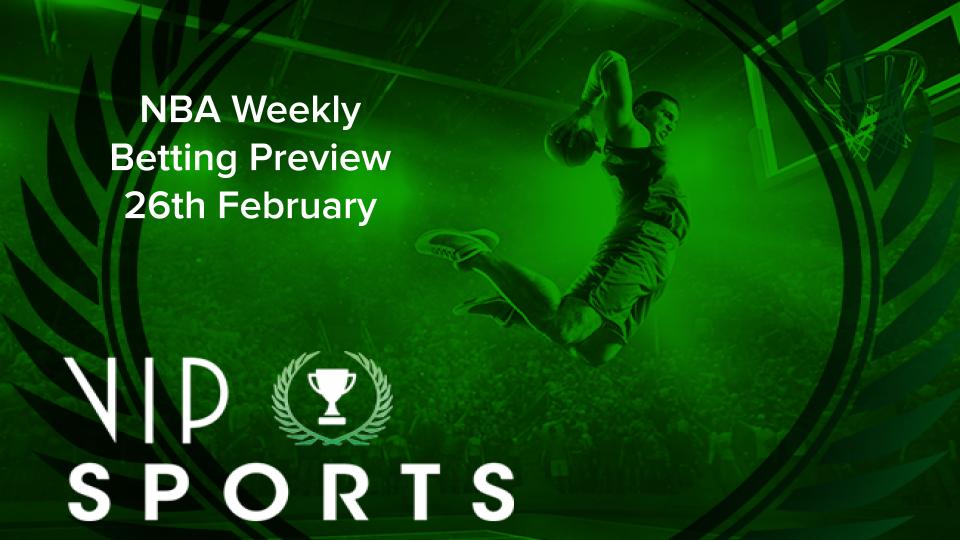 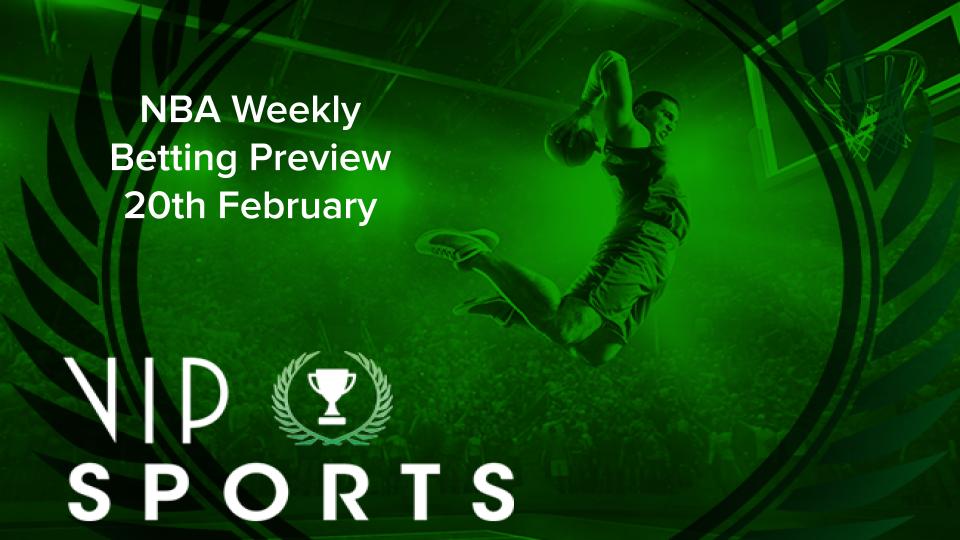 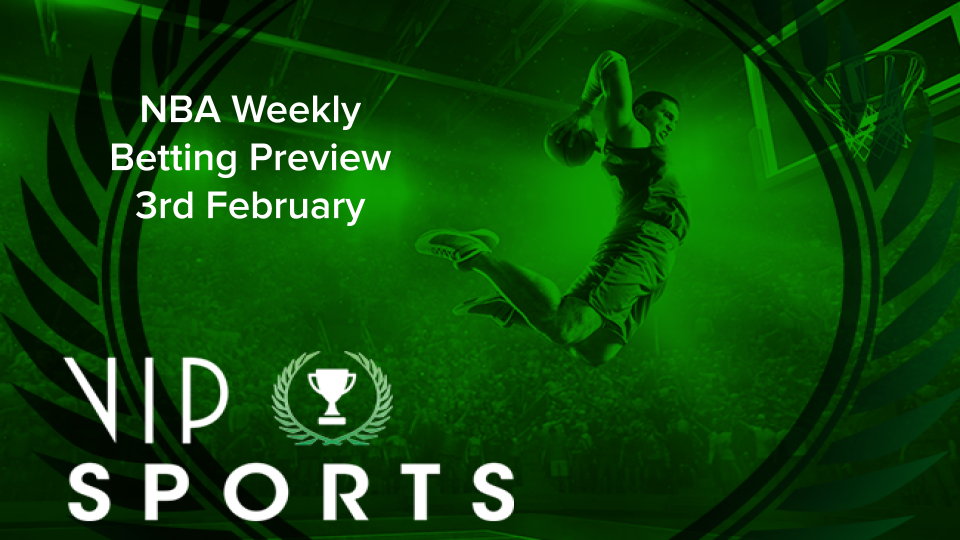